5 reasons I run by Peter Martynov 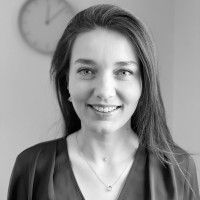 5 reasons I run” by Peter Martynov, runner at Runday Lviv:

1) I want to be healthy. It’s very simple: the movement – is life. Engaging in physical activity regularly, in this case running, we are investing in our health. At a time when mankind no longer has a sufficient level of physical activity, it started suffering from curses of civilisation: obesity, diabetes, atherosclerosis, with all its terrible consequences. As a doctor, I know it very well. I do not want to be bedridden or die from a heart attack at a relatively young age.

2) I want to stay young, regardless of age. I started to run after joining the running club when was living in Grenada. Amongst the runners, there were older men (and not only), which later I found out were 10-15 year older than they look. They were much fitter than me and could give a head start to 20-30 year olds . Then I decided that I want to be like them when I’m 50-60-70, to look 10-15-20 years younger than my real age and not to have a beer belly and a mirror disease

3) I want to get high. During the run, especially for long distances, the blood is ejecting hormones such as endorphins, dopamine and adrenaline. Thanks to them, the body activates and gets happier. Any depression goes away. Days that begin with a morning run, usually are much more productive and more fun.

4) I want to be part of a running community. Running is cool. Running in the company of like-minded people is even better. Especially when there 100-500-1000-10000 of you. Participating in the running competitions, even if you’re not a competitive man (which is not me) and does not claim any prizes (this is more about me) – is one of the most important reasons why you should start running. Race day is a holiday. And you feel like a part of this holiday. You wait for this day with an impatience, and after the competition, you’re looking for some new race to sign up for (sometimes it happens a little bit later after the race :)).

5) I want to stay alive when the zombie apocalypse will come. We have some really scary Zombies that run pretty fast!!! Watch World War Z 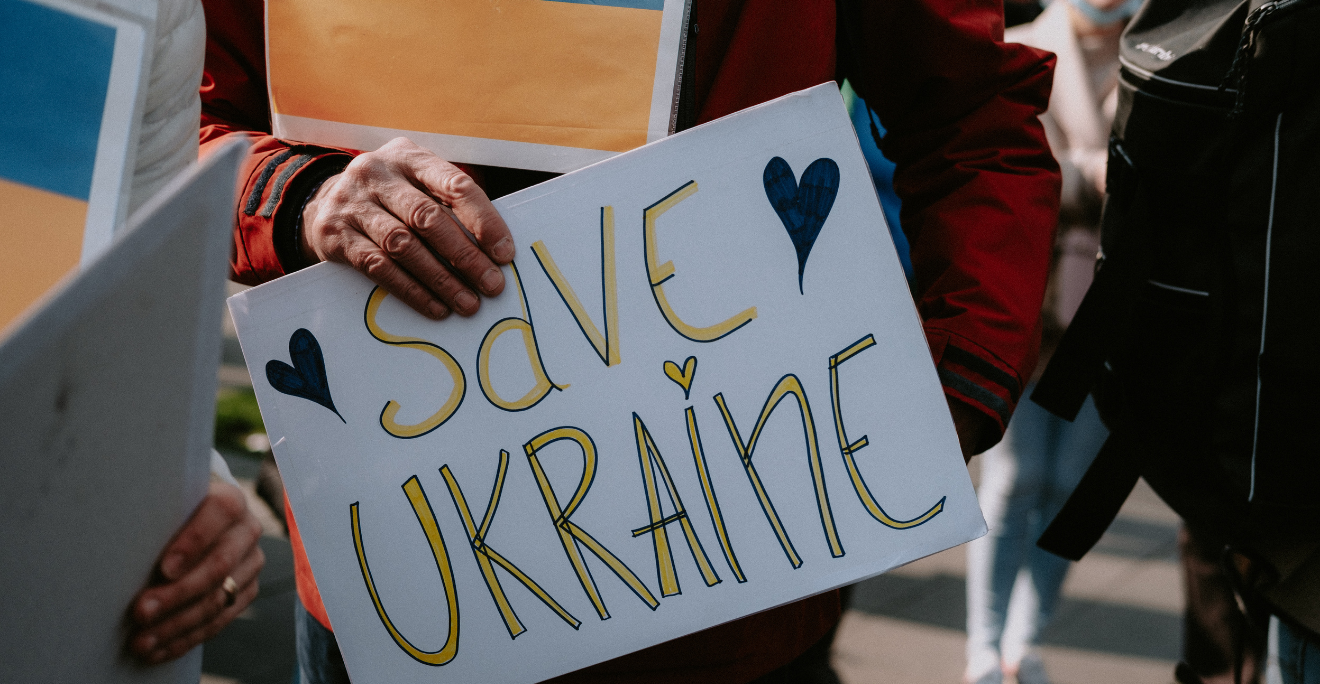 How does the War in Ukraine affect Everyrun?

Three days before the war started, we had an interview with Garik......

5 reasons I run by Peter Martynov

5 reasons I run” by Peter Martynov, runner at Runday Lviv:... 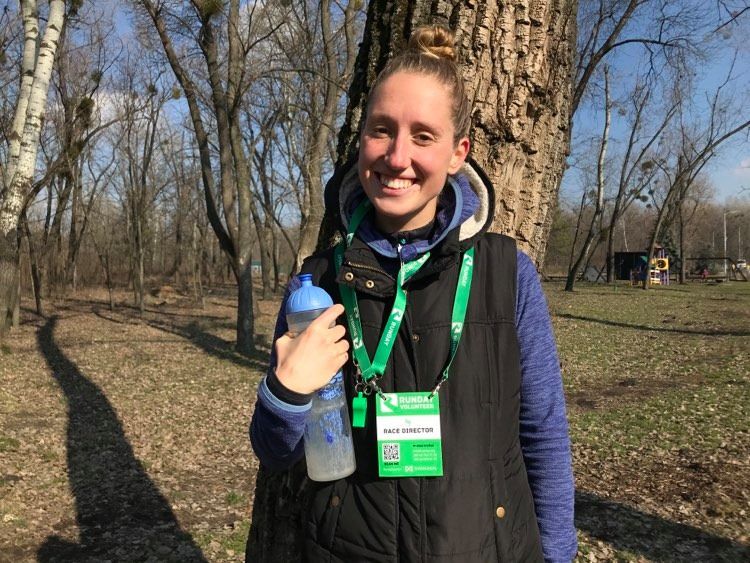 Social prescribing, also sometimes known as community referral, describes the use of sport......